One of Britain’s most important 20th-century studio potters, James Tower was also a highly respected art school lecturer, first at Bath Academy of Art, where he set up the pottery studio, then later at Brighton Polytechnic, where he was Head of Sculpture. James Tower (1919-88) was born in Sheerness on the north Kent coast, with access to windswept beaches, and a shoreline teeming with plant and animal life – this environment left an indelible impression on the future artist.

In an artist’s statement Tower declared his intention of making ‘forms to convey a sense of wholeness, releasing inner tensions, serene and harmonious, a world where abounding energy is held in calm restraint. The objects which I strive to make are attempts at hymns to the beauty of the natural world.’ This loan exhibition and accompanying book assemble many examples of the best of Tower’s work to mark the centenary of his birth. Visitors will encounter 40 large ceramics and sculptures, plus paintings and works on paper – many of which have never been shown before. Also included are ceramic pieces by artists who influenced and inspired Tower, including Picasso. 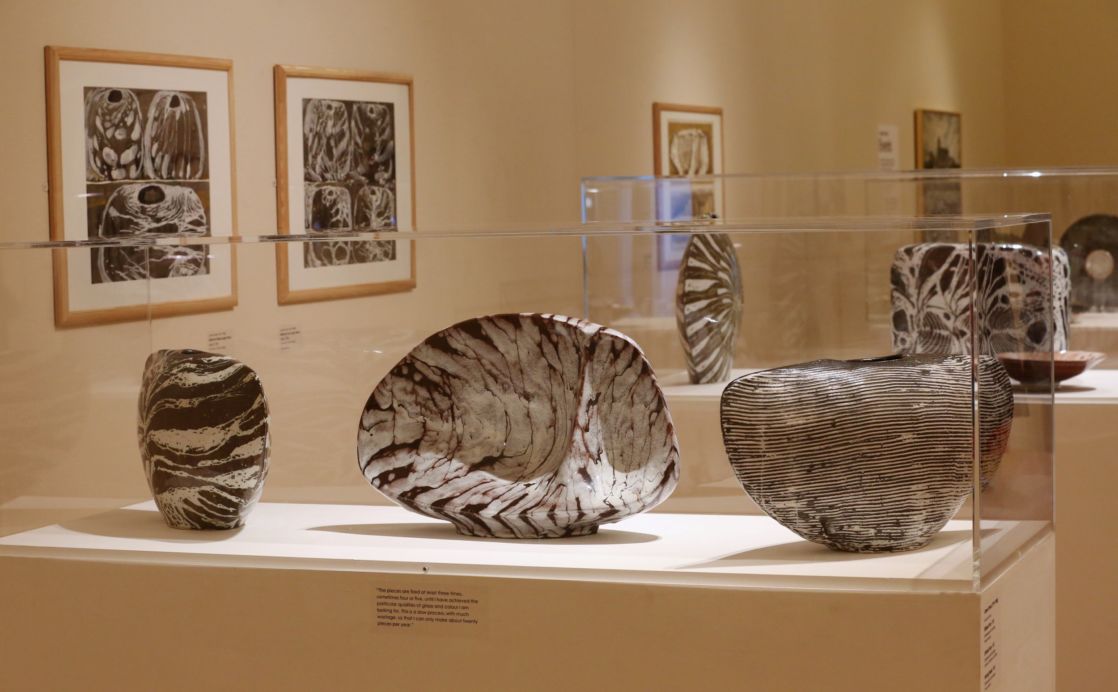