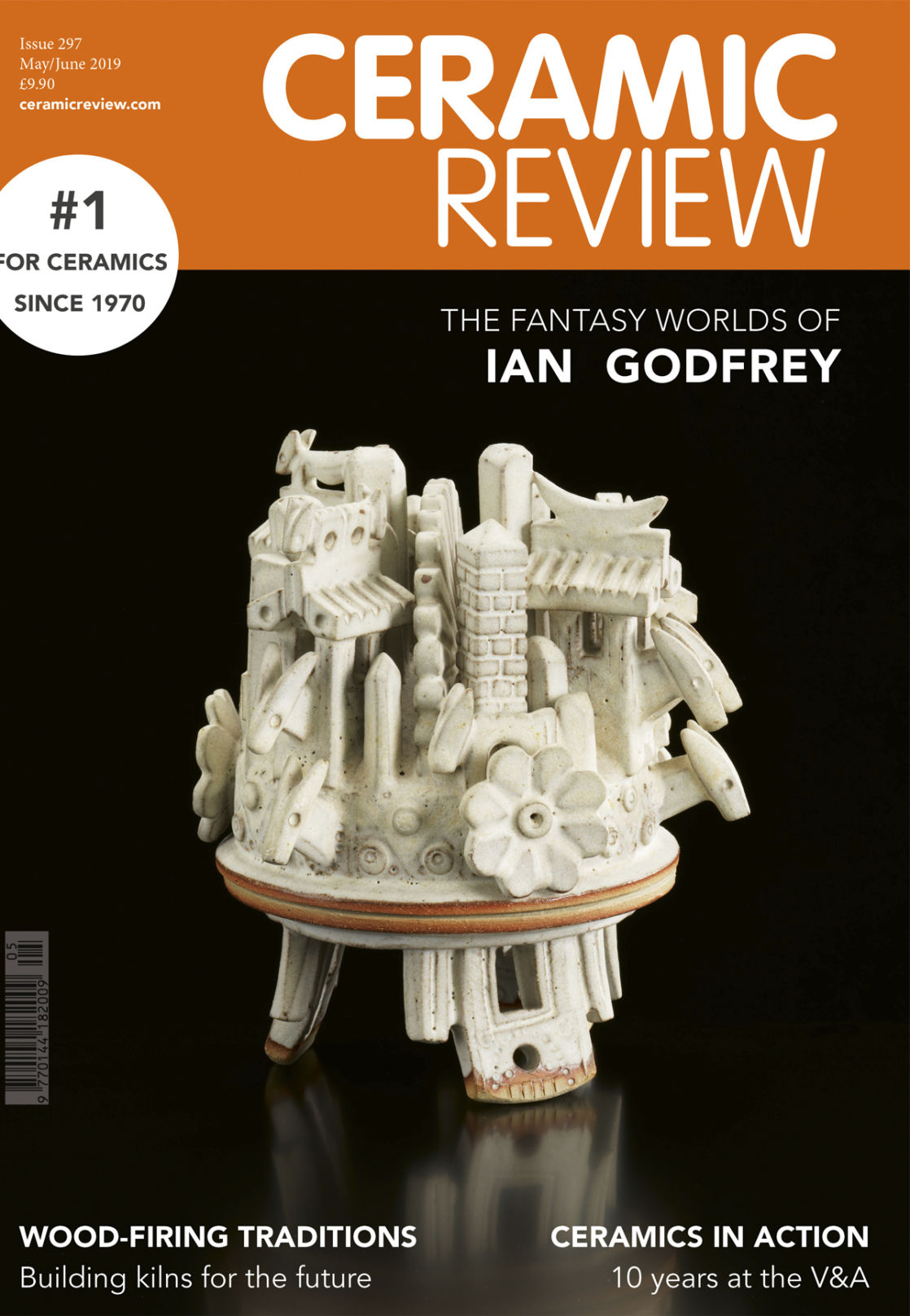 Ahead of a retrospective at Oxford Ceramics Gallery, David Whiting considers the fantastical sculptures of the late artist Ian Godfrey

CR’s pick of the crop of current ceramics exhibitions

Linda Bloomfield previews a celebration of Victorian artist-critic John Ruskin’s impact on craft traditions: Common Cause at Brantwood in the Lake District

Artist Jenny Southam discusses folk art pew group sculptures made in 18th-century Staffordshire, and considers their influence on her own making

Fruits of his labour

Potter Adam Frew talks to Dominique Corlett about his work, techniques and steps to success – including crowdsourcing funding for a new studio

Ahead of Takeshi Yasuda’s solo show at Goldmark Gallery in Uppingham, Isabella Smith spoke to the potter to discuss his preoccupation with porcelain

The heritage of Hornsea

Ceramic artist Adele Howitt on the history of Hornsea Pottery, the value of its wares today, and celebratory public art installations in East Yorkshire

To commemorate 10 years of the ceramics residency programme at London’s V&A, Imogen Greenhalgh looks back at the artists who have taken part so far

Imogen Greenhalgh meets Sam Bakewell, the latest artist to take part in the V&A’s ceramics residency, and hears about the objects influencing his work

Potter, academic and longtime champion of wood firing Sebastian Blackie considers the history of the technique in the UK and its possible futures

We learn more about Tara Squibb, an emerging artist from Wales who developed a love of ceramics after a disability forced her into early retirement 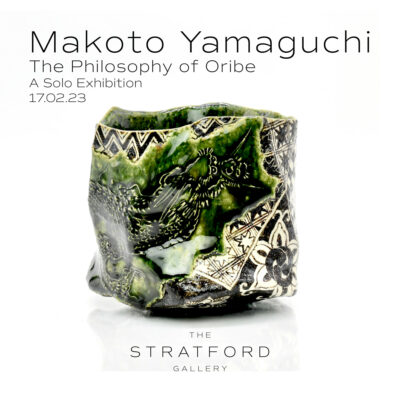