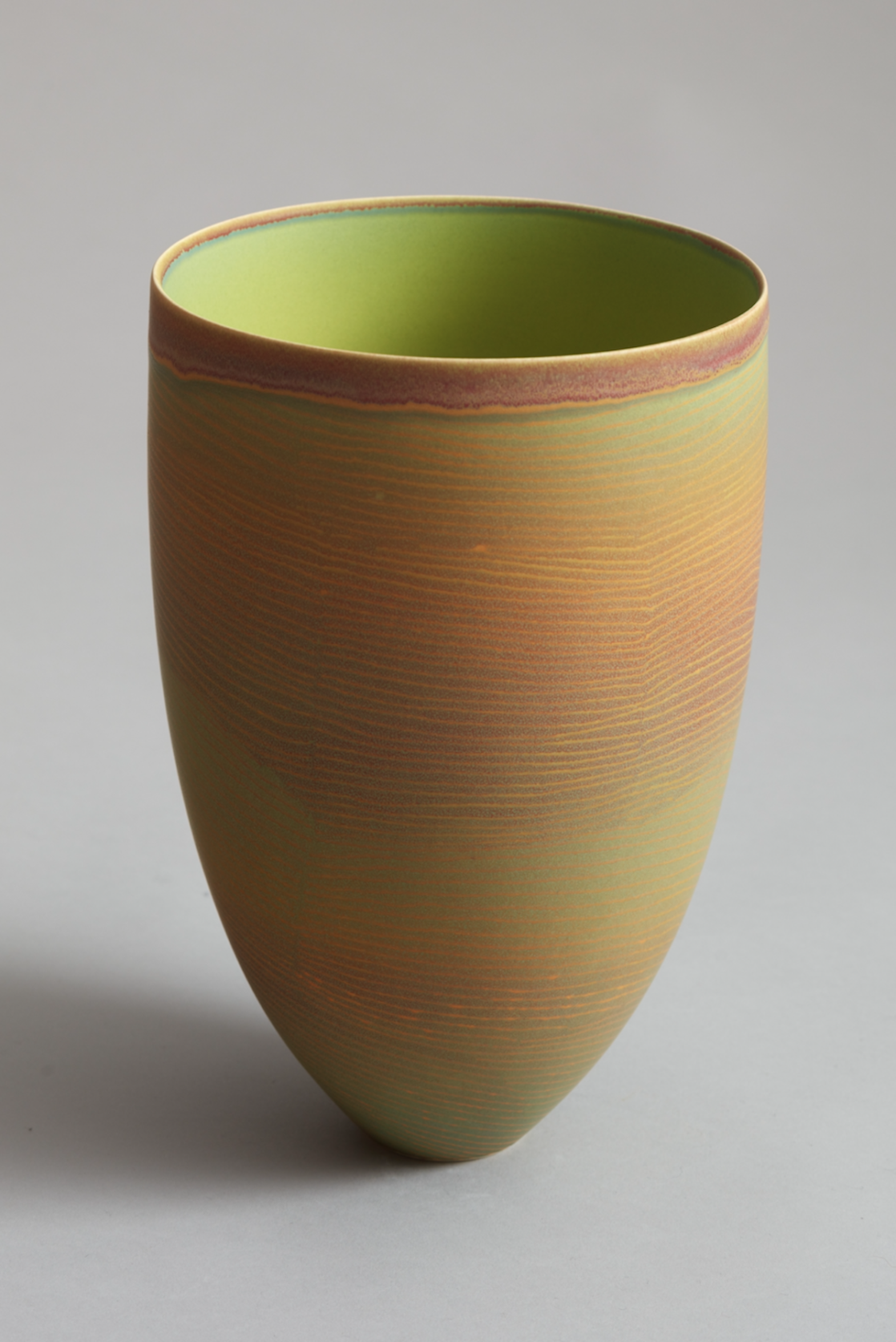 Pippin Drysdale’s fine porcelain pieces have featured in more than 450 exhibitions both in her native Australia and internationally, and she has had around 50 solo shows. But, like many success stories, hers has a humble beginning, and not without a few twists and turns. At the cottage where she still lives in Fremantle, Western Australia, her first calling was as
a herb grower, for which her then-partner made terracotta planters in a wood-fired kiln. ‘I decided to make some coil pots, which all blew up in the kiln because they had not been properly dried,’ she remembers with a laugh.

However, Drysdale’s curiosity had been piqued. ‘I was desperate to know how to work with clay and thought I had better go and find out about it,’ she explains. So, in 1982, she took a Diploma in Advanced Ceramics at the Western Australian School of Art and Design before going on a study tour to Russia and Italy, finishing in Colorado. ‘I had discovered the Anderson Ranch Arts Center, and decided to go and join them,’ she recalls. ‘So I sold every mug, jug and casserole that I had ever made, and with $6,000 in my back pocket, off I went.’

At the Anderson Ranch she met Japanese-American ceramist Toshiko Takaezu (who called her ‘Bo Peep’) who became a mentor, mother figure and source of inspiration, introducing Drysdale to her impressive group of contacts. Takaezu pushed her, too, insisting that she give talks about pottery at august institutions like Princeton.

‘I was thrown in at the deep end,’ Drysdale exclaims. She also met the leading American ceramists Peter Voulkos and Daniel Rhodes. ‘One evening Daniel was watching me and came over and said: “You’ve got the makings of a great potter”. I have never forgotten those words,’ she says. ‘I’ve hung onto them through thick and thin ever since.’

Returning to Australia, Drysdale went back to study, undertaking a degree in Fine Art at the Western Australian Institute of Technology (now Curtin University). In 1991 she resumed her travels, working in an Italian maiolica factory in Perugia and then exhibiting the resultant body of work in Tomsk and Novosibirsk, Russia. A subsequent study trip to Pakistan in 1999 proved particularly inspirational, and in 2000 she had her first solo exhibition in Australia at the Quadrivium Gallery in Sydney.

Drysdale’s first solo show in Europe came in 2003 with Gallery Marianne Heller in Heidelberg; followed by a solo exhibition at the MAK Museum in Frankfurt. She was impressed by the ‘intensity and seriousness’ of the Germans. ‘At that time, many collectors gifted my work to museums, but that doesn’t seem to happen with the present generation,’ she notes with some regret. In 2007 she had her first major retrospective, at the John Curtin Gallery, Curtin University, featuring over 350 works. ‘It played a pivotal role in my career,’ she says… 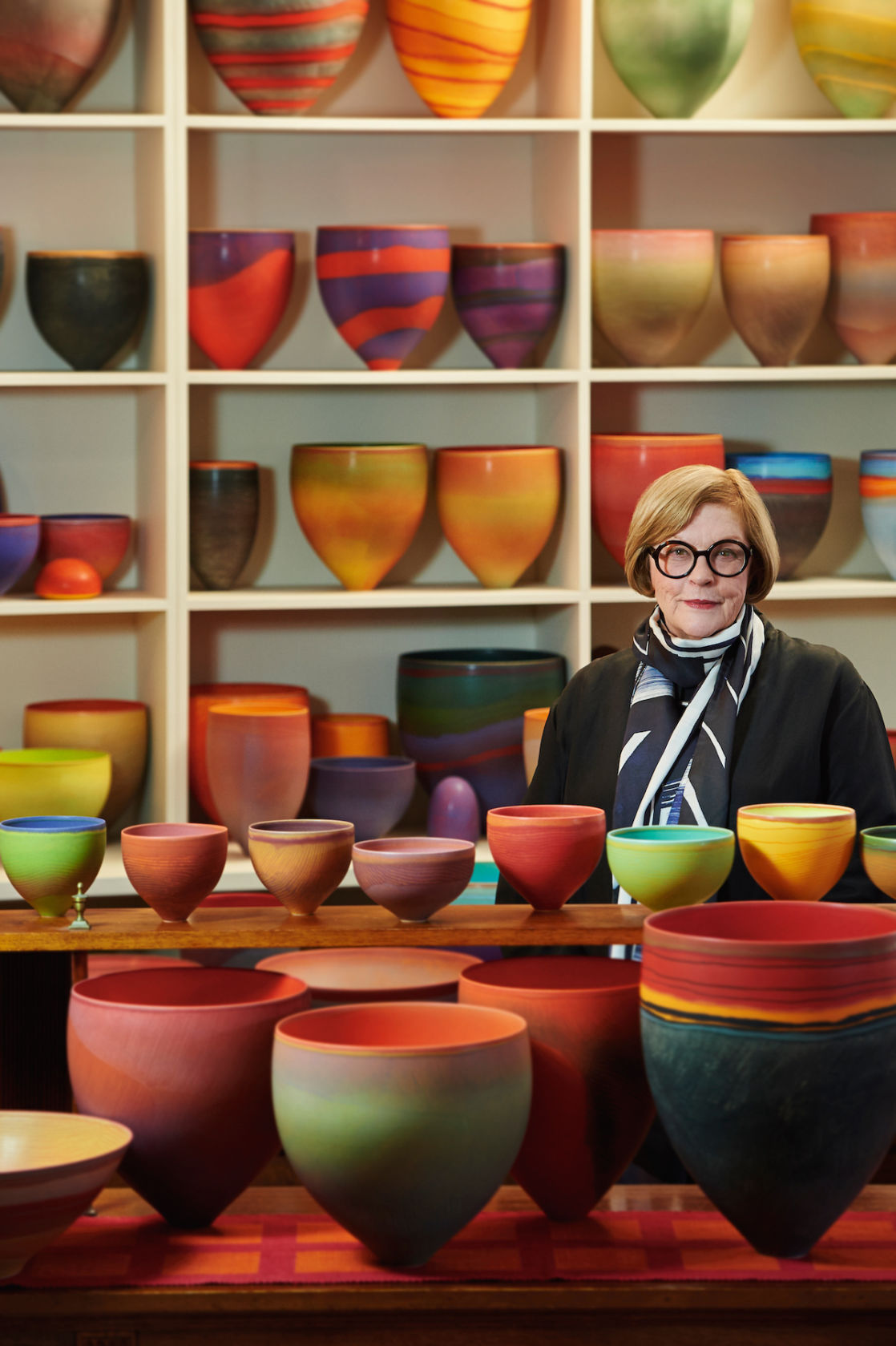 Pippin Drysdale; courtesy of the artist and Joanna Bird Gallery 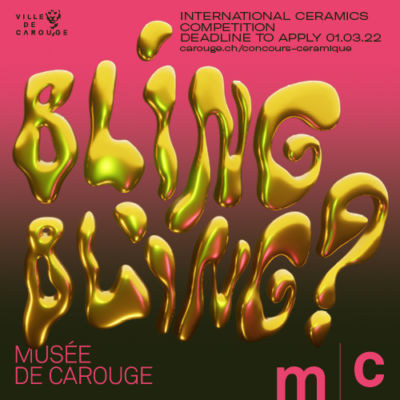 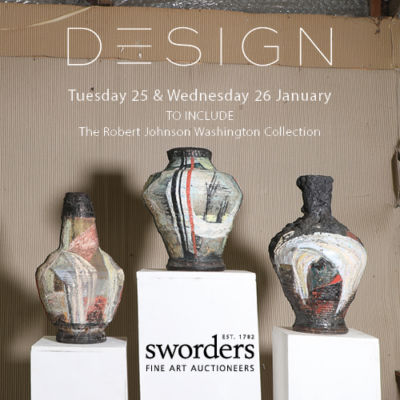